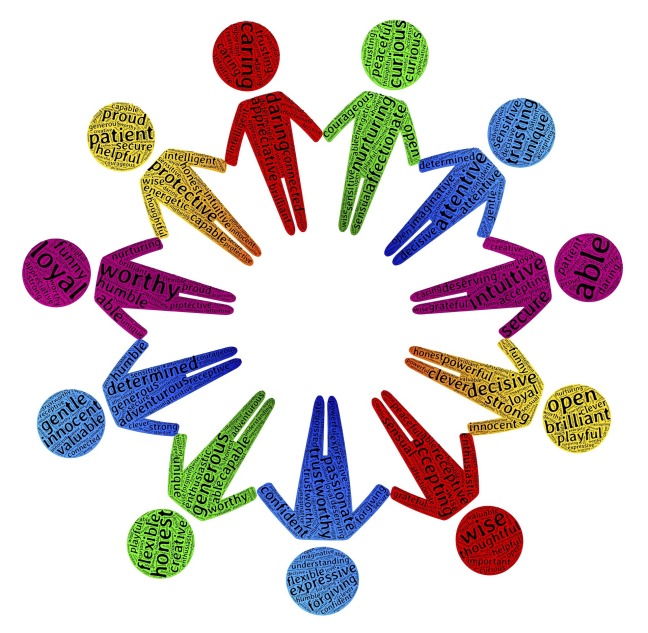 I was delighted when, a few weeks back, I stumbled upon a discussion on social media where scholars talked about avoiding academic conferences to reduce their carbon footprint. I was even more delighted when it was acknowledged that there are other structural challenges that stop researchers and students from around the world from attending international … END_OF_DOCUMENT_TOKEN_TO_BE_REPLACED 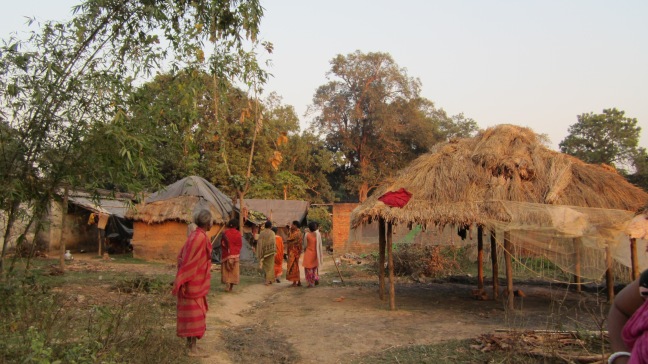 What I found out was that the local people did so much to stand up against violence, even when their were threatened and so many of them killed. The lessons I have learn from the people - especially the women - of Lalgarh are what inspired me to look for everyday peace around me. I kept thinking: what if it happened here, in the society I live in? Would we be able, in our society, to stand united and resist violence?

When I came to NZ, the remembrance of war during ANZAC Day was something new to me. I was studying Peace and Conflict Studies and I had the opportunity to learn about its meaning and history. I met people whose parents, grandparents or relatives went to fight in a far away war, and many never … END_OF_DOCUMENT_TOKEN_TO_BE_REPLACED

The past eight seasons have brought the game of thrones to be ruled by powerful women. The men, in the meantime, worked for honor, redemption, and to save humanity. As the show gets closer to its end, we will also see what role women will play in the epic conclusion. 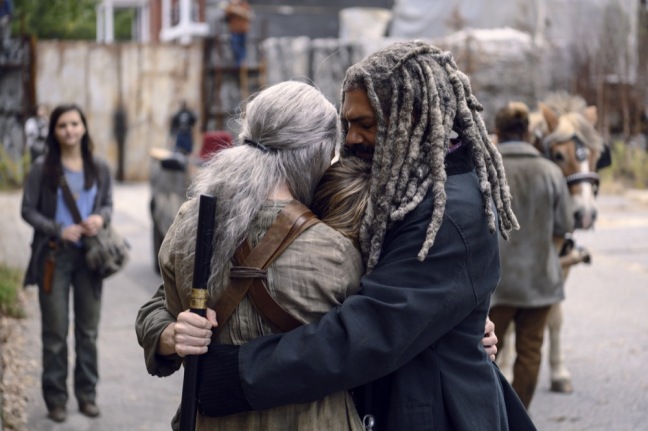 As season 9 comes to an end, it is a good time to look at where the core themes and storylines brought us. While viewers might have anticipated a bloody conclusion to the season, the finale ends with a cold war situation - literally. Though the finale might have felt uneventful in terms of action, at the same time it wraps up the themes of the season and brakes away from them in unexpected ways. This cold war feel might make you long even more for a violent confrontation at this point. If so, why?